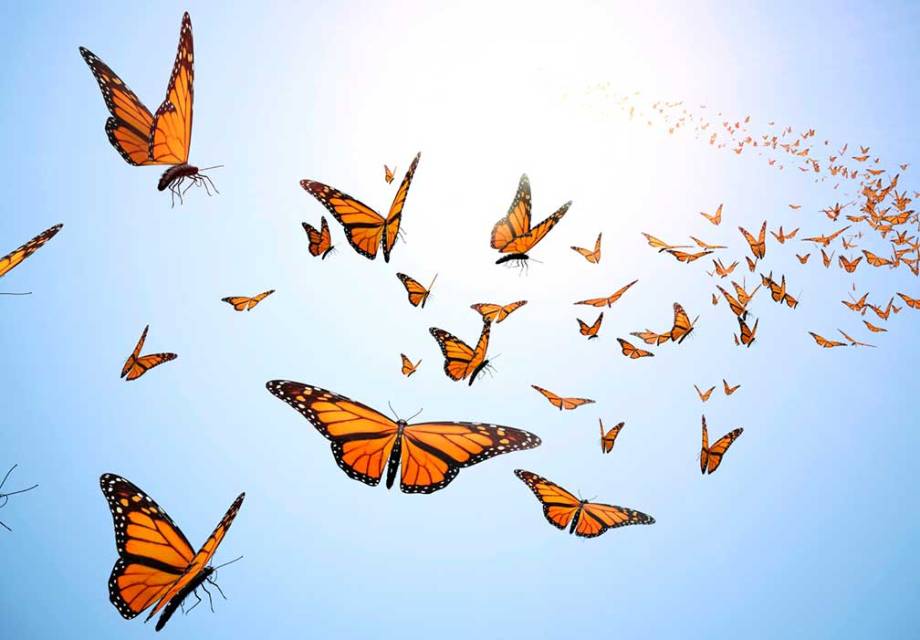 5 – 4 – 3 – 2 – 1 – JUMP! When the Ball dropped in NYC, we were in the air. It’s a tradition Daddy started for New Year’s Eve. Between the years, we all jump so if anyone were to ask where we were at the turn of the year, we could say we were in the air. So if anyone’s asking, I was in the air holding my crazy blue eyed Husky Luna-bug next to my husband holding Shiloh, my parents, and brother.

Scrolling through social media, people are making resolutions. The gyms are packed with beach body potentials while the only thing I can think about right now is a can of wildly unhealthy canned cheese. Last year, I just wanted to survive until March 14th, my last chemo infusion, and wanted my hair to grow back. Now, I tug my strands daily to confirm they are firmly in place – trying to figure out what I should “resolve” to do and hope it sticks past January 20th.

I love looking up the etymology of words – the origin always helps me get a deeper sense of what it used to and should mean.

Resolution traces back to resolvere in Latin meaning, “loosen| release| disperse| melt; relax; pay; enervate| pay back; break up; fin”. It was through time where the word resolve and eventually resolution meant to make a decision to better oneself.

I think it’s a fitting journey for the word. Sometimes in order to make a decision and stick with it to have a healthier and better life, you need to loosen and release things from the old year.

So like butterflies, I release all the false expectations I had of people of whom I expected support in my most dying hour but were absent. I loosen the guilt I felt for missing out on the lives of my students for six months as I was in a hospital bed. I let the fluttering sadness of not being able to bear another child for my husband disperse among the icy January trees.

A dear friend told me this year how important it is to “show up” for the people you love and how that is the biggest gift of friendship.

It is only by releasing that I can fully embrace.